Novak Djokovic has made a name for himself in world tennis, winning recognition as one of the best players on the planet. Here, get to know more about him.
Journalist
11 min.
Thursday, November 3, 2022
/
Updated
10/24/22 8:12 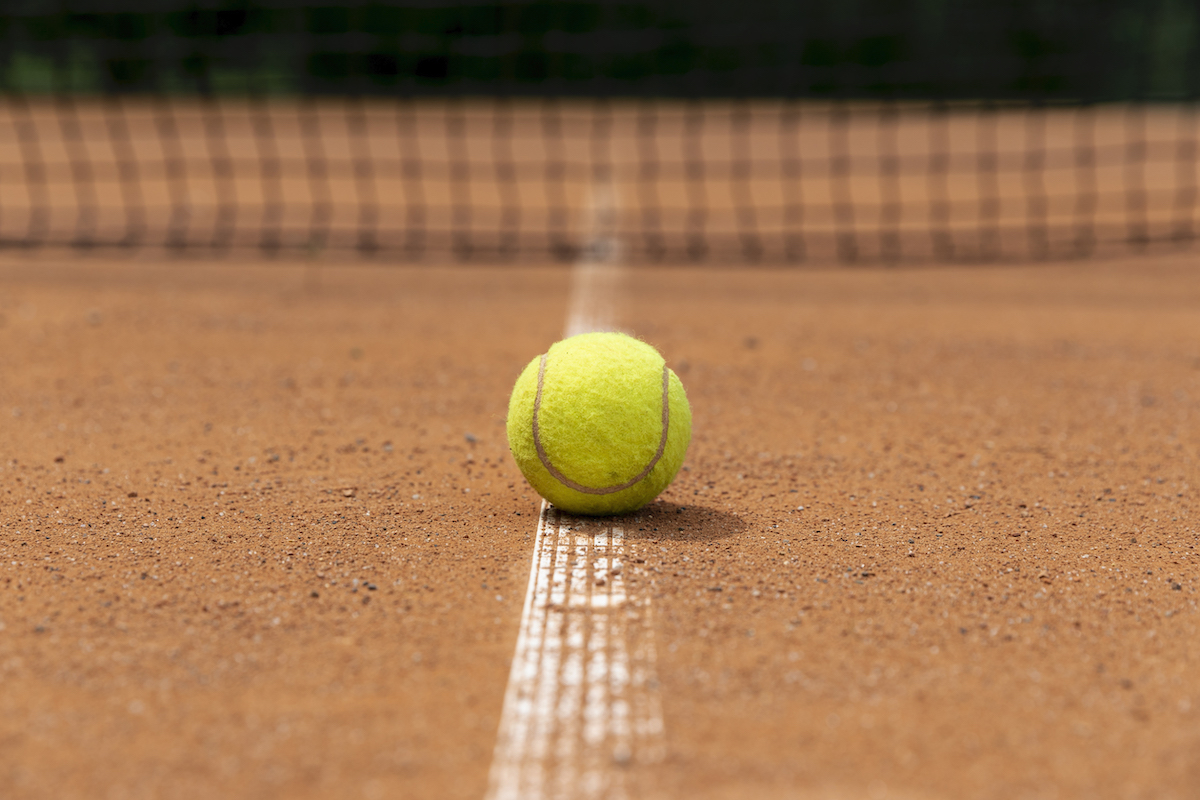 Making the top of the Association of Tennis Professionals ranking is every tennis player’s ambition, but it’s also a very challenging goal. Especially if there are other legends already way above the rest.

‍Novak Djokovic, however, found a way to prominence in an era when Roger Federer and Rafael Nadal seemed to leave no room for anyone else. Let’s take a look at his story.

Novak Djokovic is a professional tennis player widely considered as one of the world’s best. The Serbian star has challenged Roger Federer and Rafael Nadal’s supremacy in the open era by winning his fair share of Grand Slam men’s singles titles and making the top of the ATP world rankings.

Djokovic was born on May 22, 1987, in Belgrade, by then in the Socialist Federal Republic of Yugoslavia, now capital city of Serbia. His parents Srdjan and Dijana owned a company called Family Sports, through which they had three restaurants and a tennis academy.

Unlike Srdjan, who played soccer, or his father’s family, which had professional skiers, Nole took to tennis at a young age. It was at his parents’ tennis facility that Yugoslavian tennis legend Jelena Gencic discovered Djokovic’s potential when he was only six.

They went on to work together for many years, as Nole started to pursue a career in tennis. When he was 13, Djokovic was sent to the Pilic Academy in Munich, Germany, to chase bigger challenges. At 14, he started his international career while still in high school.

Djokovic is a fan of languages, speaking Serbian, English, French, German, and Italian. He met his eventual wife Jelena Ristic in 2005, with whom he had two children. The couple tied the knot after eight years together, in September 2013.

While he was establishing as a professional tennis star, Djokovic created the “Novak Djokovic Foundation” to provide better opportunities to unprivileged children in Serbia.

Djokovic turned pro in 2003. Of course, he began his path by taking part in ATP Challenger Series and Futures tournaments, but his success saw him jump to bigger stages soon.

Shortly after entering the ATP World Tour, Nole was among the top 100 at 18, winning an ATP title for the first time in July 2006. Only a year later, he was already in the top 10 after winning his first Master Series in Montreal.

In 2007, Djokovic also made the semifinals of the French Open and Wimbledon. The Serbian came close to his first Grand Slam title at the US Open in New York, but lost to Federer in straight sets.

However, Djokovic was starting to show his potential. His performances in 2007 not only earned him the Golden Badge in Serbia, but also saw Nole climb to the top 3 of the ranking. That’s when the world noticed a new player was about to challenge Federer and Nadal’s supremacy.

Djokovic continued to make progress in 2008, becoming the first Serbian player to win a Grand Slam singles title with his triumph at the Australian Open. He also put his country on the map, winning an Olympic bronze medal in singles tennis at Beijing 2008.

He struggled to take the spotlight in the next two years, until he came back stronger in 2011. Having led Serbia to its first Davis Cup in late 2010, Nole built on that feat to make his breakthrough.

Djokovic was simply unstoppable at the beginning of 2011, riding on a 43-game winning streak that saw him win the Australian Open. His run of victories ended at the hands of Federer in the French Open semifinals, but bounced back by winning Wimbledon and US Open, which saw him climb to the top spot of the rankings.

Nole kept on challenging Federer and Nadal’s dominance in the following years, but Andy Murray also joined the conversation. After losing to Stan Wawrinka in the 2015 Roland Garros final, Djokovic’s wait for a first French Open title ended in 2016, therefore completing a career Grand Slam.

Having dealt with an elbow injury in 2017, Djokovic regained majors in 2018 at Wimbledon and the US Open. He later extended his supremacy in Melbourne, becoming the Australian Open’s winningest player.

Djokovic also kept up with Federer and Nadal in 2021 by winning the first three Grand Slams of the year, reaching the mark of 20 majors won.

Djokovic’s decision to be unvaccinated against Covid-19 prevented him from going after the 2022 Australian Open title. The Serbian tennis player was initially given an exemption from the country’s vaccine mandate, but was later deported amid public outcry.

After losing in the French Open quarterfinals, Nole bounced back in July by winning the Wimbledon title, securing his 21st Grand Slam tournament.

Djokovic has seen plenty of success come his way throughout his career. The Serbian megastar has won it all: Grand Slams, ATP Masters 1000, and so many other championships. 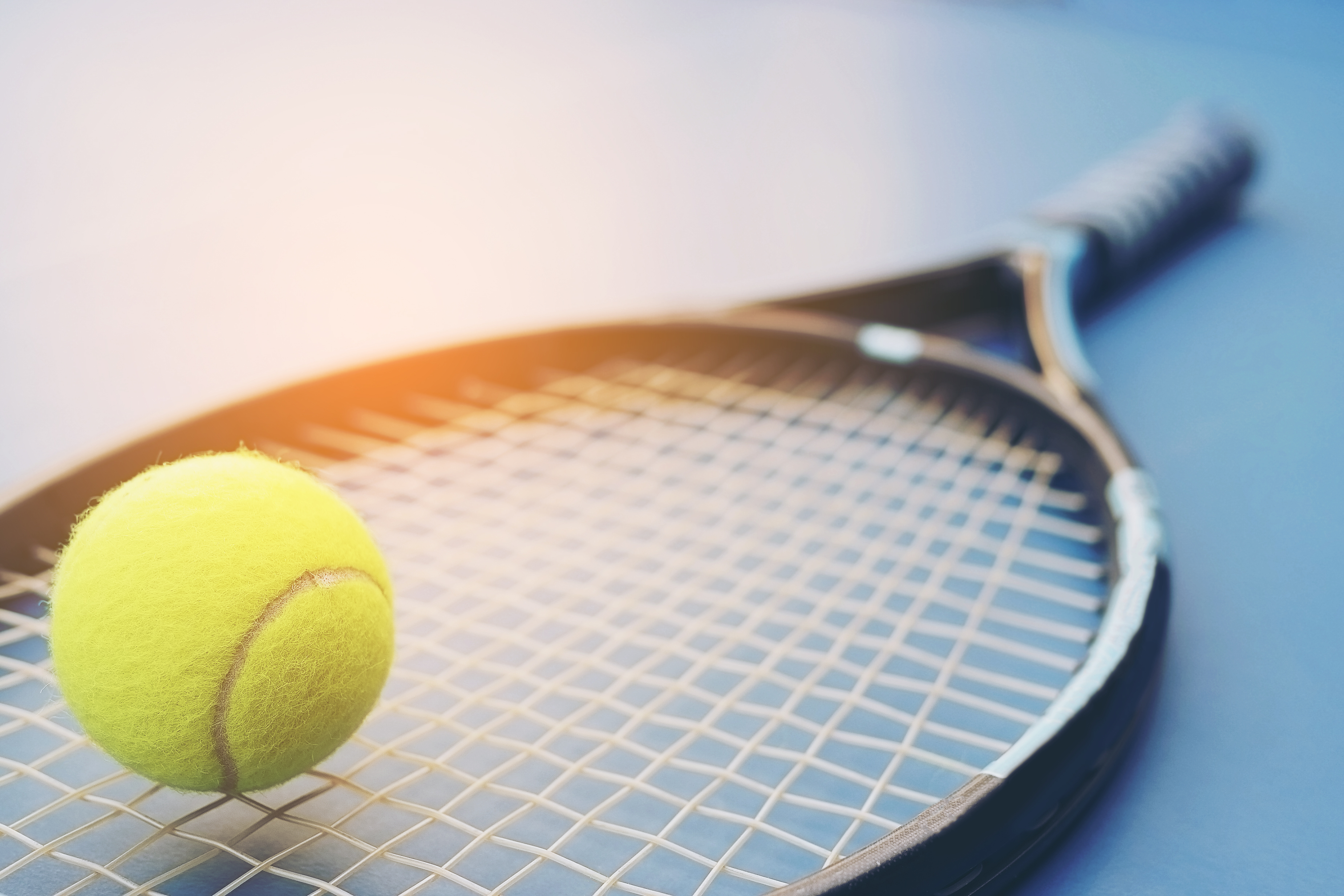 #
TENNIS
Naomi Osaka Biography: Family, Career and Tennis Records
Naomi Osaka has emerged as one of the best female tennis players in the world. Here, get to know more about her. 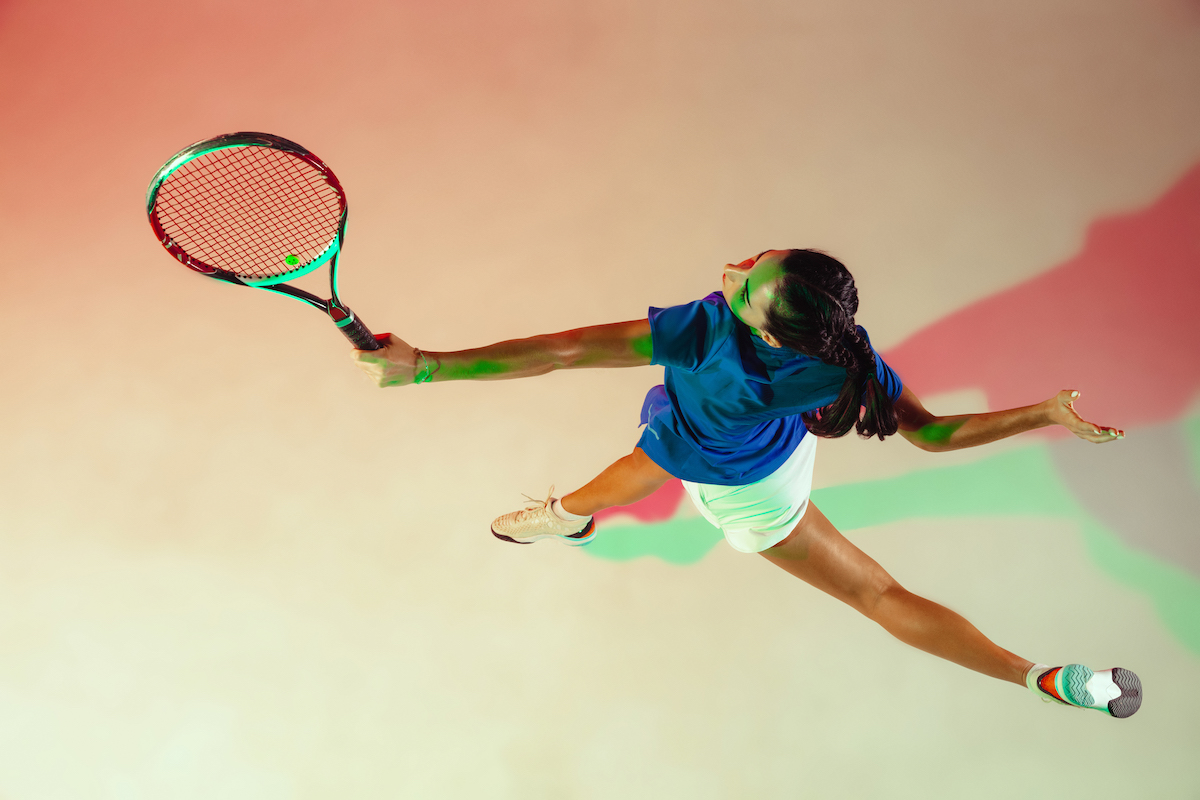 #
TENNIS
Serena Williams Biography: Personal Life, Career and Achievements
Serena Williams is without a doubt one of the most impactful athletes of all time. Get to know here the story of the former female tennis player. 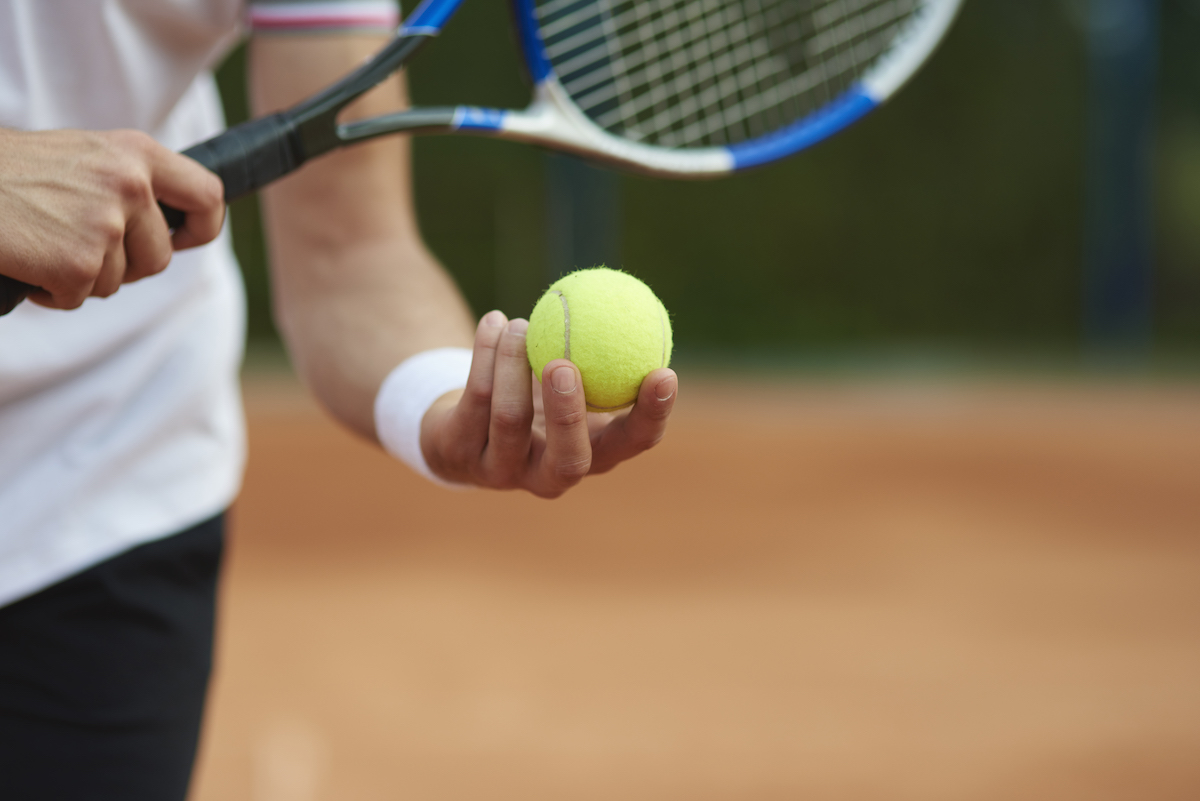 #
TENNIS
Roger Federer Biography: Personal Life, Career and Achievements
Roger Federer is not only one of the best tennis players of all time, but he’s also one of the most respected athletes in all sports. Here, get to know more about him. 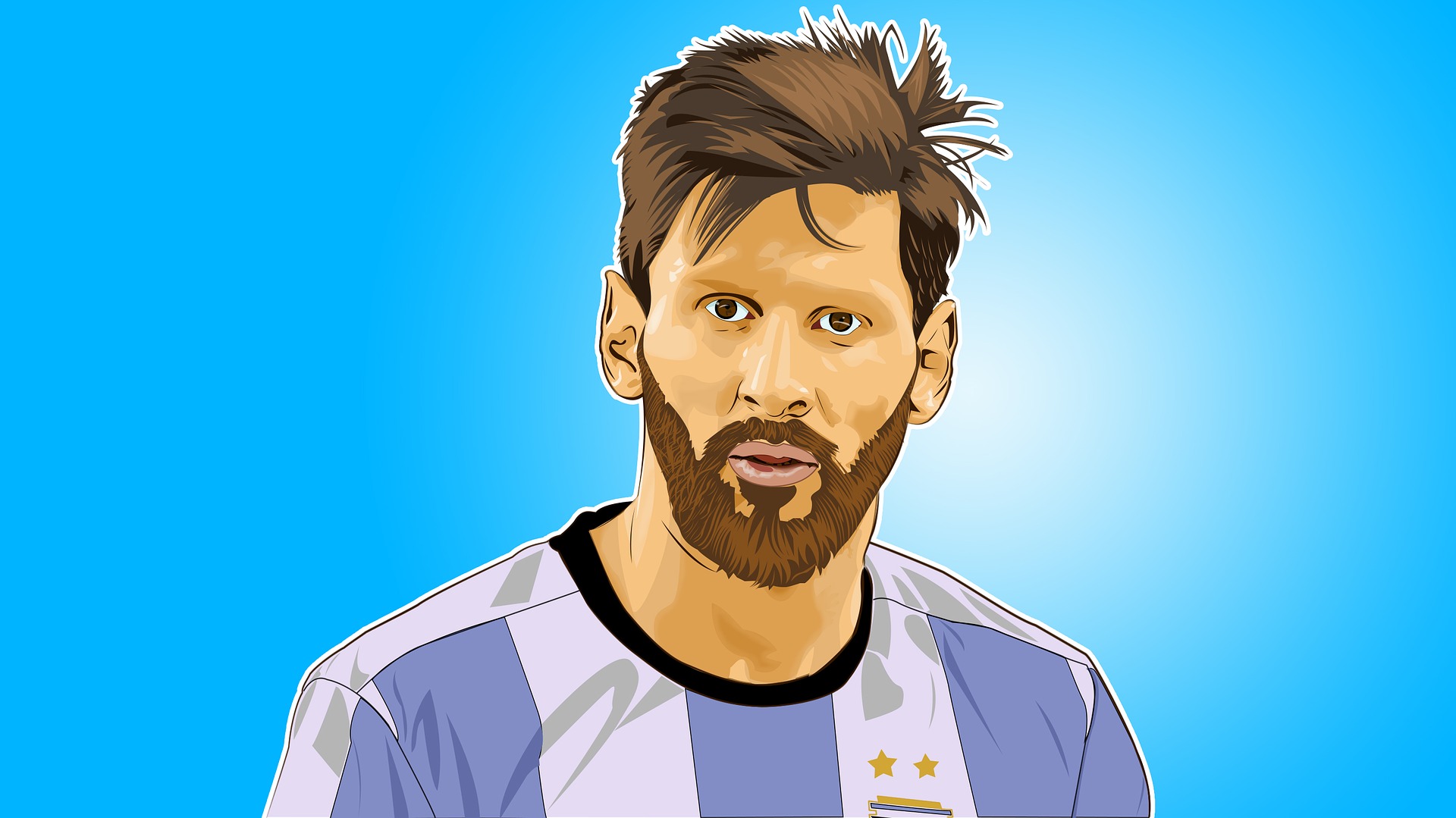 #
SOCCER
Lionel Messi Biography: Personal Life, Career and Achievements
Loved in Argentina, Barcelona, and pretty much anywhere he goes. Lionel Messi is arguably the best soccer player of all time, and here we’ll tell you his story. 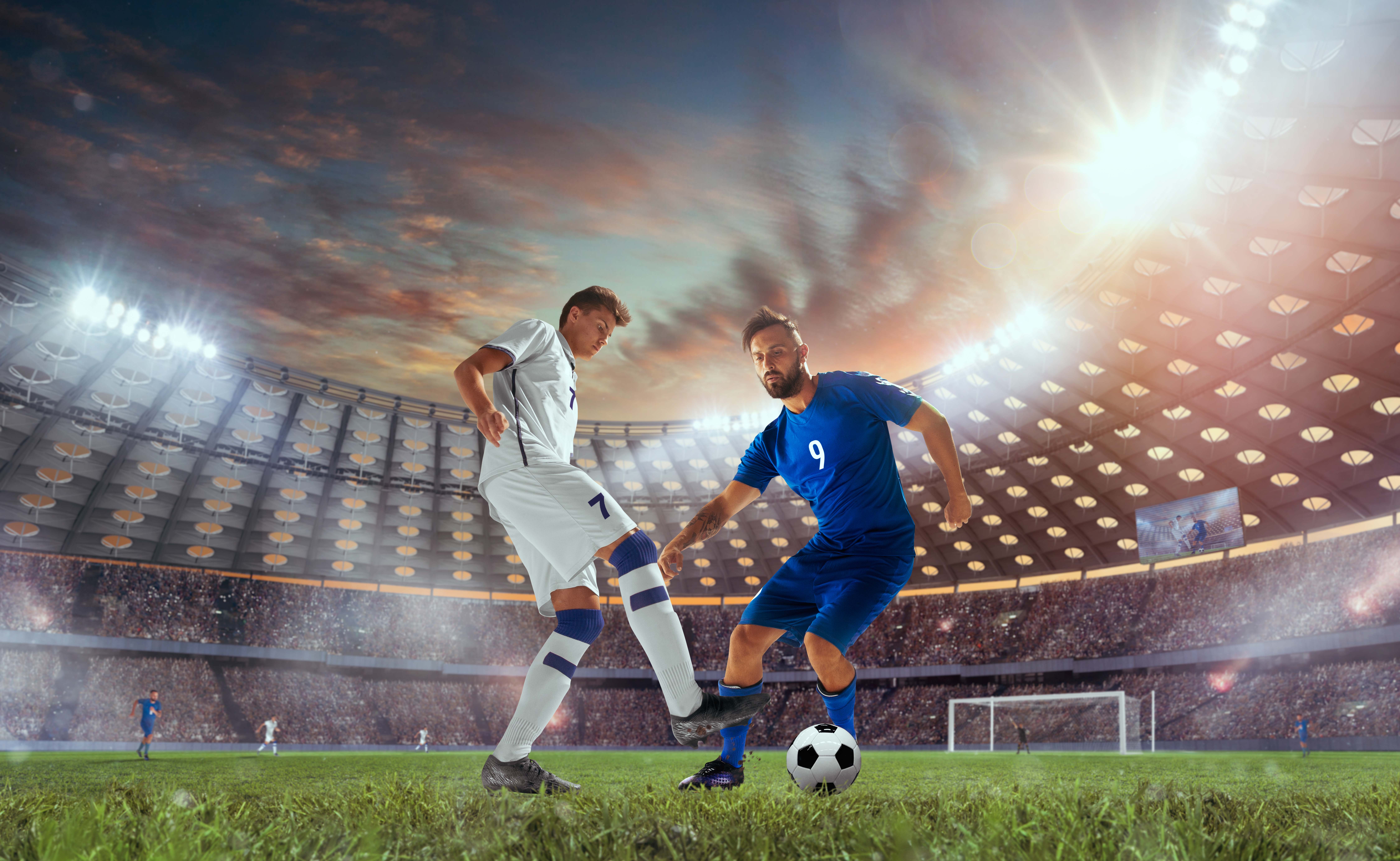 #
SOCCER
Soccer Positions: Everything You Need to Know
How many players are there in a soccer game? Which are the different positions and formations? Here, we’ll explain how to play soccer. 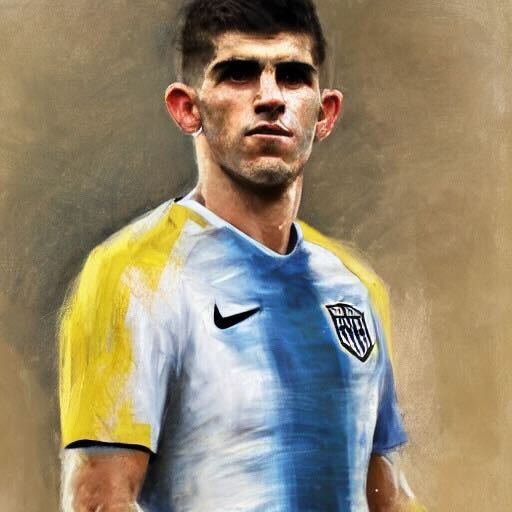 #
SOCCER
Christian Pulisic Biography: Facts, Career and Achievements
Christian Pulisic is the United States’ biggest soccer player. The Chelsea midfielder is an eight-year pro and will be a major figure at the World Cup for the USMNT. 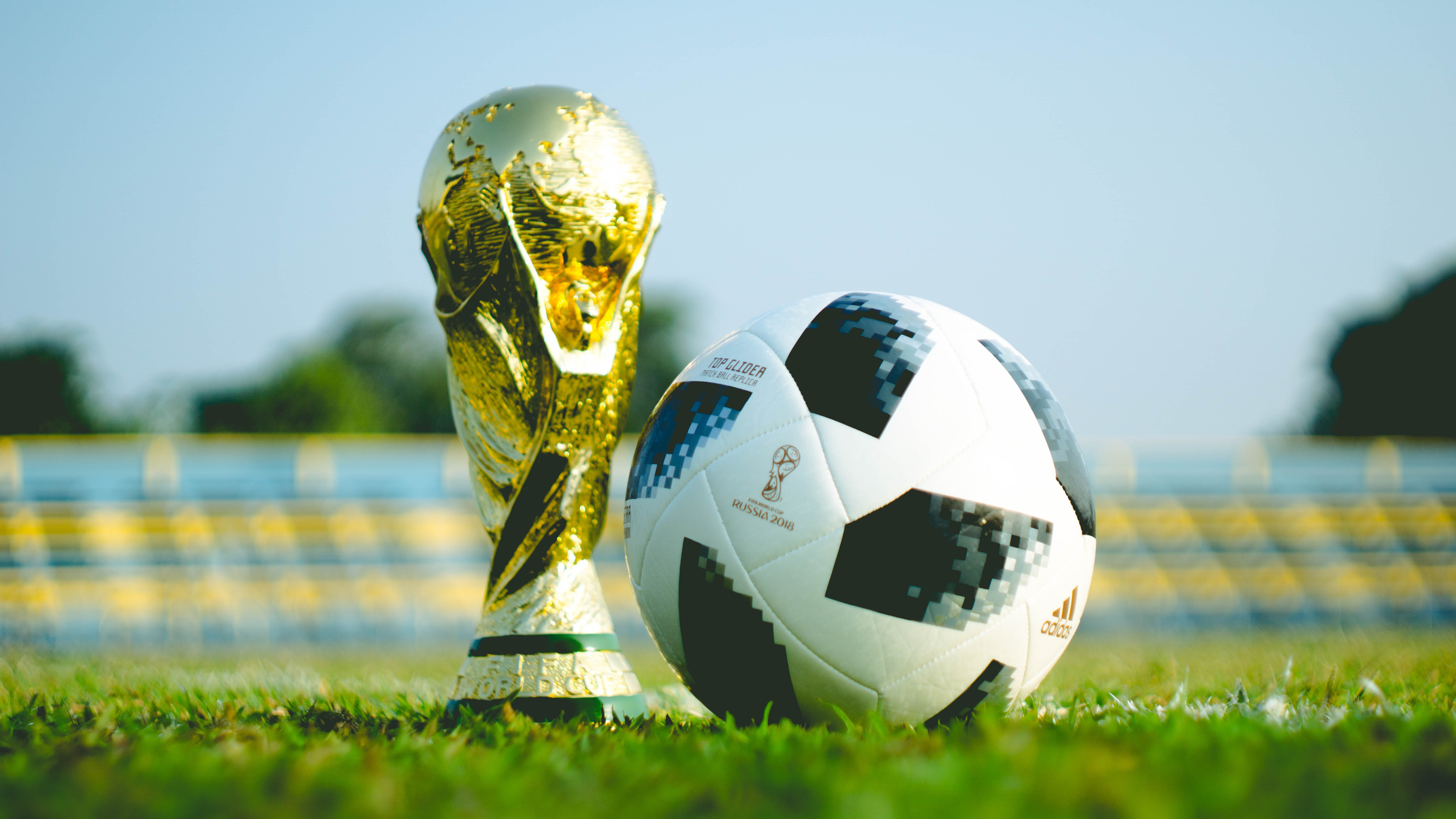 #
SOCCER
FIFA World Cup Soccer: History, Winners and Facts
The FIFA World Cup is one of, if not the biggest event in all sports. Find out more about the tournament that millions of people look forward to every four years.