Who are the top 20 all-time leading goal scorers of the UEFA Champions League? Below we are counting down all-time top scorers in Europe’s biggest club competition.
Journalist
12 min.
Monday, January 16, 2023
/
Updated
7/13/22 12:32 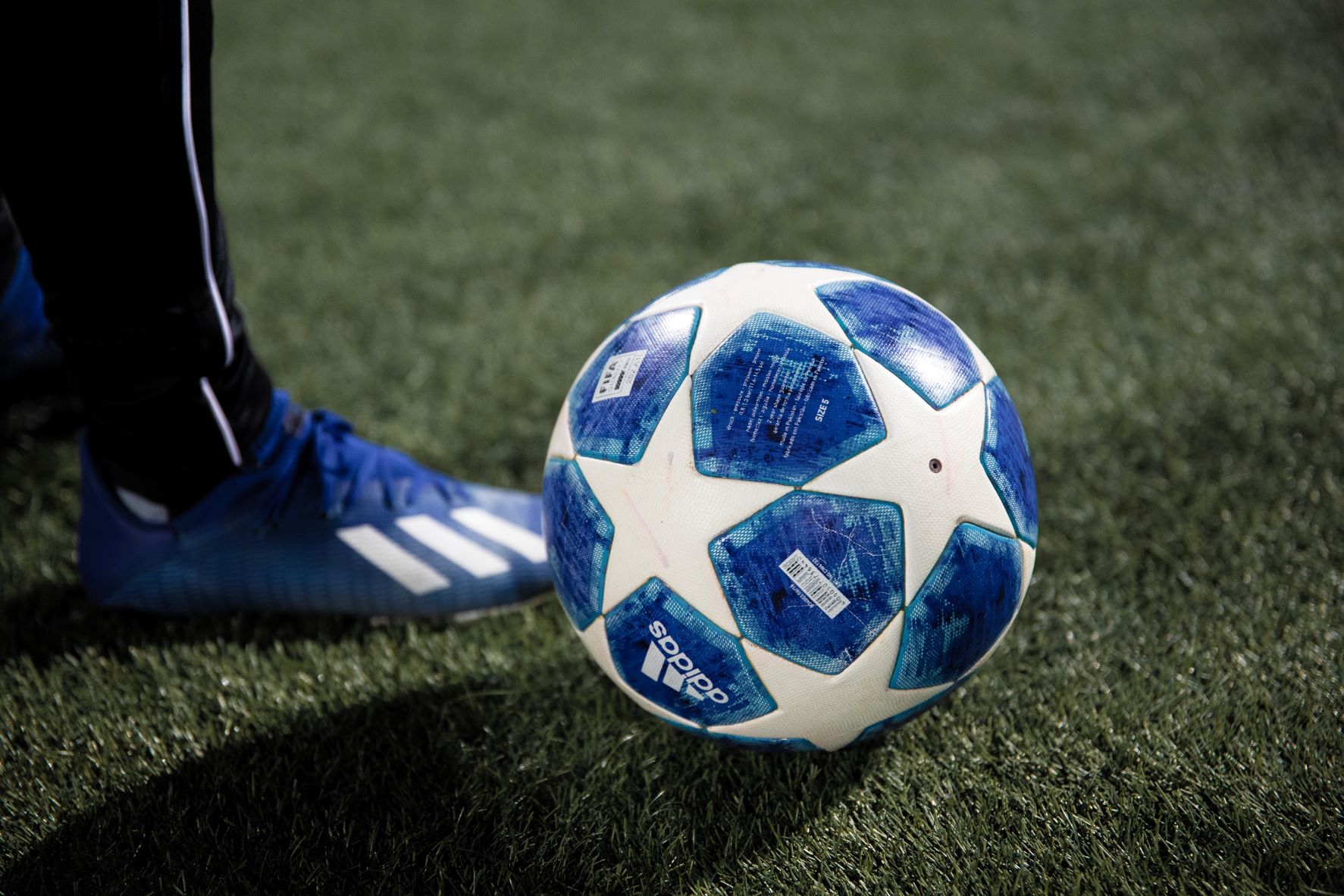 The UEFA Champions League, previously known as the European Cup, is the biggest international club tournament in soccer. The best teams in Europe face each other to determine who is the best of the best. As spending has increased and some players are now being sold for over $100 million, every major team in Europe has world-class goal scorers.

Here is a list of the 20 players who have put the ball in the back of the net the most in Europe’s top club competition. These goal scorers have left a big mark, and some will continue to do so. Here are the top 20 goal scorers in UEFA Champions League history:

Uruguayan goal scorer Edison Cavani struck the back of the net 35 times in 70 matches in the Champions League. Cavani scored only five goals for Napoli but lit it up with PSG scoring 30, with it never being enough to win the big prize for the club. Cavani is one of the best strikers of his generation and is one of the most prolific strikers of the competition.

Liverpool’s Mohamed Salah scored 36 goals in 71 Champions League matches for three different clubs: two for Basel, one for Roma, andhis best body of work has been with Liverpool netting 33 times for the English club. Salah began playing the competition in 2013 and has won one Champions League, and been runner up in two others.

Hungary’s Ferenc Puskas was a top goal scorer for Real Madrid and a beast in the Champions League, winning three titles. Puskas played from 1956-1966 in the competition and scored 36 goals in 41 games for an impressive 0.88 goal scoring ratio. The breakdown is as follows:

The Argentine Sergio Aguero, also known as El Kun, is the greatest South American import in Premier League history. At the Champions League the Manchester City legend was just as lethal as he was in England. He scored 41 goals in 79 games, five for Atlético Madrid and 36 with Manchester City.

Juventus legend Alessandro Del Piero scored 42 goals in 89 appearances in the UCL, all with one club. Del Piero was an elegant and crafty striker, winning the competition one time in 1996. Del Piero would go on and score the game-winning goal against River Plate in the Intercontinental Cup later that year.

The former Chelsea legend Didier Drogba was a charismatic striker who played in the Champions League from 2003 - 2015 and scored 44 goals in 92 games, winning one with Chelsea in 2012. Drogba scored for three clubs in the competition:

Italian striker Filippo Inzaghi was one of the most prolific strikers in Serie A during the late 90s and early 2000s. Inzaghi would score 46 goals in 81 matches for Juventus and AC Milan, winning two Champions Leagues with AC Milan.

Back when the UCL was known as the European Cup, Eusebio was a highlight reel player for Benfica in the 1960s. The Portuguese international scored 46 goals in 65 games and was able to win one European Cup with Benfica.

One of the best goal scorers of his generation, Zlatan Ibrahimovic always came to play in the Champions League. Ibrahimovic has had a well traveled career playing for some of the best clubs in the world, and it shows in his 48 goals in 124 games. These are the clubs he scored with:

Sometimes the Champions League can make players known all over the world, and that is what happened with Ukrainian striker Andriy Shevchenko. He captured the world’s attention while playing for Dynamo Kyiv. Shevchenko would score 48 goals in 100 matches, 29 of them for AC Milan, 15 for Dynamo Kyiv, and three for Chelsea, and would win one UCL.

Considered by many to be the greatest import in Premier League history, Thierry Henry was a magnificent soccer player, showcasing grit, elegance, and excellent finishing. Henry scored 50 goals in 112 games, winning only one Champions League with Barcelona and scoring seven goals with Monaco (7), 35 with Arsenal, and eight with Barcelona.

Some might be shocked to see him so high on the list, but Thomas Muller has 52 UCL goals in 134 games with Bayern Munich. Muller is still going strong to this day, and has won two Champions League crowns.

Former Manchester United striker Ruud van Nistelrooy was a huge threat in front of goal during his career. In the UEFA Champions League, van Nistelrooy netted 56 times in 73 games. Despite playing for some huge clubs, the Dutchman was not able to win the big prize—but did score some remarkable goals:

Real Madrid legend Raul scored 71 Champions League goals in 142 games, 66 of them for the Spanish giants and only five with Schalke 04. Raul won the tournament three times and played a huge part in each one of those victories, despite Real Madrid having other big stars on the roster.

French star Karim Benzema simply cannot stop scoring, be it with club or country. In the Champions League Benzema has 86 goals in 142 games. Last season he scored some major goals for Real Madrid and has won an astonishing five UEFA Champions League titles with the club.

Now things get a little crazy—Lionel Messi has scored 125 goals in 156 games in the Champions League, an amazing feat given the level of the competition. The Argentine has proven that no event or field has been big enough to hold him back. 120 of the goals came while Messi was still at Barcelona, and only five were scored for PSG. Messi has won four Champions League titles, all at Barcelona.

Few if any can make a claim that they can top Messi, and that person is Cristiano Ronaldo—at least in this category. Cristiano Ronaldo has 140 goals in 183 games, for a goal ratio of 0.77. The goals break down as follows:

CR7 took home five Champions Leagues; one with Manchester United and four with Real Madrid. Both Cristiano Ronaldo and Lionel Messi have 8 hat-tricks in the UEFA Champions League.

Below are the top 6 scorers of last season’s UEFA Champions League:

With seven goals total for the Algerian international, Riyad Mahrez was a major contributor for Manchester City.

Let’s take a look at a ranking of the players who have the record for  most Champions League goals in the same  one squad:

Want to see these incredible players put the ball in the back of the net? Sign up to the waitlist to be the first to know when the app is available.